LAMAR, Colo. - The Colorado Parks and Wildlife Commission approved the 2014 fishing regulations and took other regulatory action during its November meeting in Lamar. Commissioners also began the two-step process of setting general regulations for 2014, including a potential ban on the use of drones for hunting or scouting in Colorado.

The newly adopted fishing regulations for 2014 will take effect with the April 1, 2014 start of the fishing license year. The new regulations add tiger trout and cutbow to the list of game fish in the state and apply daily bag and possession limits for those species. The regulations also restrict fishing methods and harvest on designated cutthroat trout conservation waters in the state. New regulations also seek to encourage harvest by removing bag and possession limits on brown trout on the Dolores River below the Bradfield Bridge, for yellow perch at Spinney Mountain Reservoir and for walleye in Stagecoach Reservoir.

In other action, Commissioners approved the 2014 Commission meeting calendar, which included elimination of monthly meetings in February and October as part of the effort to reduce spending. Additional spending cuts were discussed that will help Colorado Parks and Wildlife trim the agency budget by $9.9 million beginning in fiscal year 2014, which begins next July.

Commissioners also approved the final "Path Forward" document, a strategic planning document for Colorado Parks and Wildlife that will be provided to the legislature as part of the requirements of the legislation that merged Colorado State Parks and the Colorado Division of Wildlife. The Path Forward report was built through an extensive public input process and identifies the important items ahead for the agency. Information about the path forward process is available online.

The Colorado Parks and Wildlife Commission sets regulations and policies for Colorado's state parks and wildlife programs. The Colorado Parks and Wildlife Commission meets monthly and travels to communities around the state to facilitate public participation in its processes. The Commission is scheduled to hold meetings in Denver, Salida, Grand Junction, Alamosa, Meeker, Fort Collins, Glenwood Springs, Burlington and Colorado Springs in 2014.

Members of the public who are unable to attend Parks and Wildlife Commission meetings or workshops can listen to the proceedings online. To access the live audio feed during the meeting, click on the "listen to live audio" link at the bottom of the commission webpage. 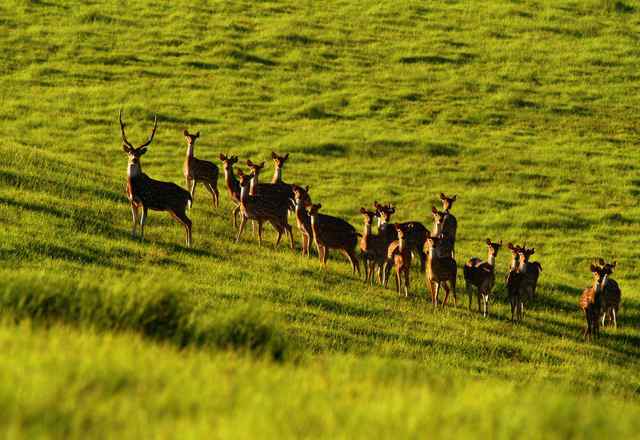 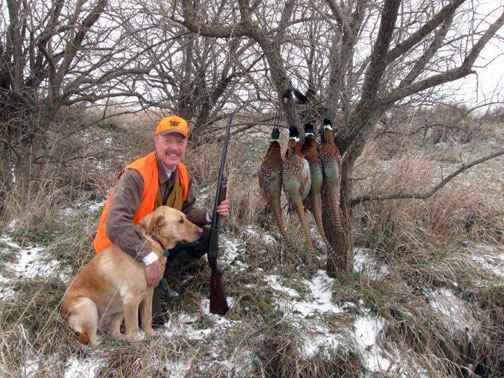 
Back to Fish Reports